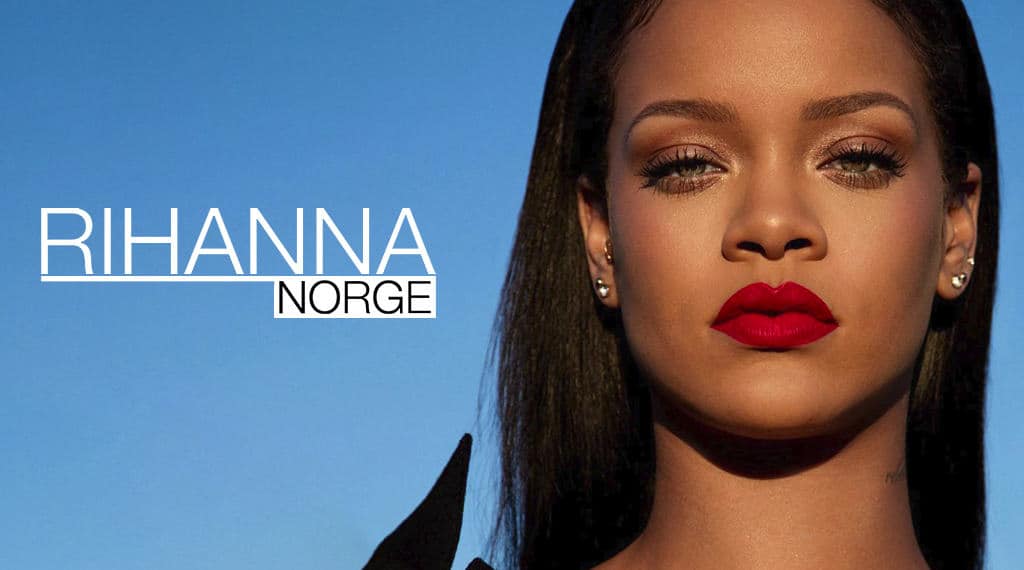 Rihanna Fansite: Building Rihanna.no and working with her team

The Rihanna Norge website was a fansite and fan community based on the singer, artist and icon of today's generation - Rihanna. I started the Rihanna fansite with WordPress in 2010 and just a very simple design. The page was small at first, but became one of Norway's most popular sites thanks to its strong social media followers and Universal Music, which worked closely together to promote its music throughout Norway.

I managed it all by myself before my favorite pop star recognized me herself, who gave me an even bigger Instagram following! With 13k followers now and the recognition of the singer herself, the social media channels are still flourishing under the leadership of one of my friends. Much of the learnings and success of the Rihanna fansite contributed to my knowledge of starting RÅDAHL and Redux Enterprise.

What did Rihanna Norge solve as a fansite?

Rihanna is one of the most followed artists on Instagram and Twitter. Her fans are dedicated to her, but they had no real home where they could get all their updates from the artist herself and feel at home at the same time. This was the problem that Rihanna Norge set out to solve.

What was the agitation for Rihanna Norge?

Her fans needed something more than just music and Instagram. They wanted a community where they could discuss their favorite singer's life with other Rihanna fans around the world - without having to wait for her next tour or album release! And, so I started my own fansite and page on Facebook called Rihanna Norge, which in no time became one of Norway's biggest fan pages! The result was a committed community that gathered daily to discuss everything about their idol and share the love for her.

The solution presented by the fansite

With 13k followers now and recognition by the singer herself, we have successfully created a community around the singer and an opportunity for Universal Music to get even closer to fans! This website offered everything about Rihanna - news, photos & videos from around the world (including exclusive content), lyrics & translations of her songs, as well as many more fun things like quizzes, polls, etc. And it was 100% free for everyone!

What did I learn from this endeavor?

The creation of Rihanna Norge and running it reached me a lot in a young age in marketing, UX design, development, design and entrepreneurship.

Some skills that I gained:

See more of my work here!

Filler bite - Bite the filler, not your lip

Sub-optimal solutions and quick fixes are not what we want for our lives. We want real solutions for our real problems. Filler bite has developed a unique...
Read more...
Conversion Rate Optimization

Zooca.no: A Company Innovating the Way We Feed People