The History and Meaning of "Graphic Design Is My Passion" Meme 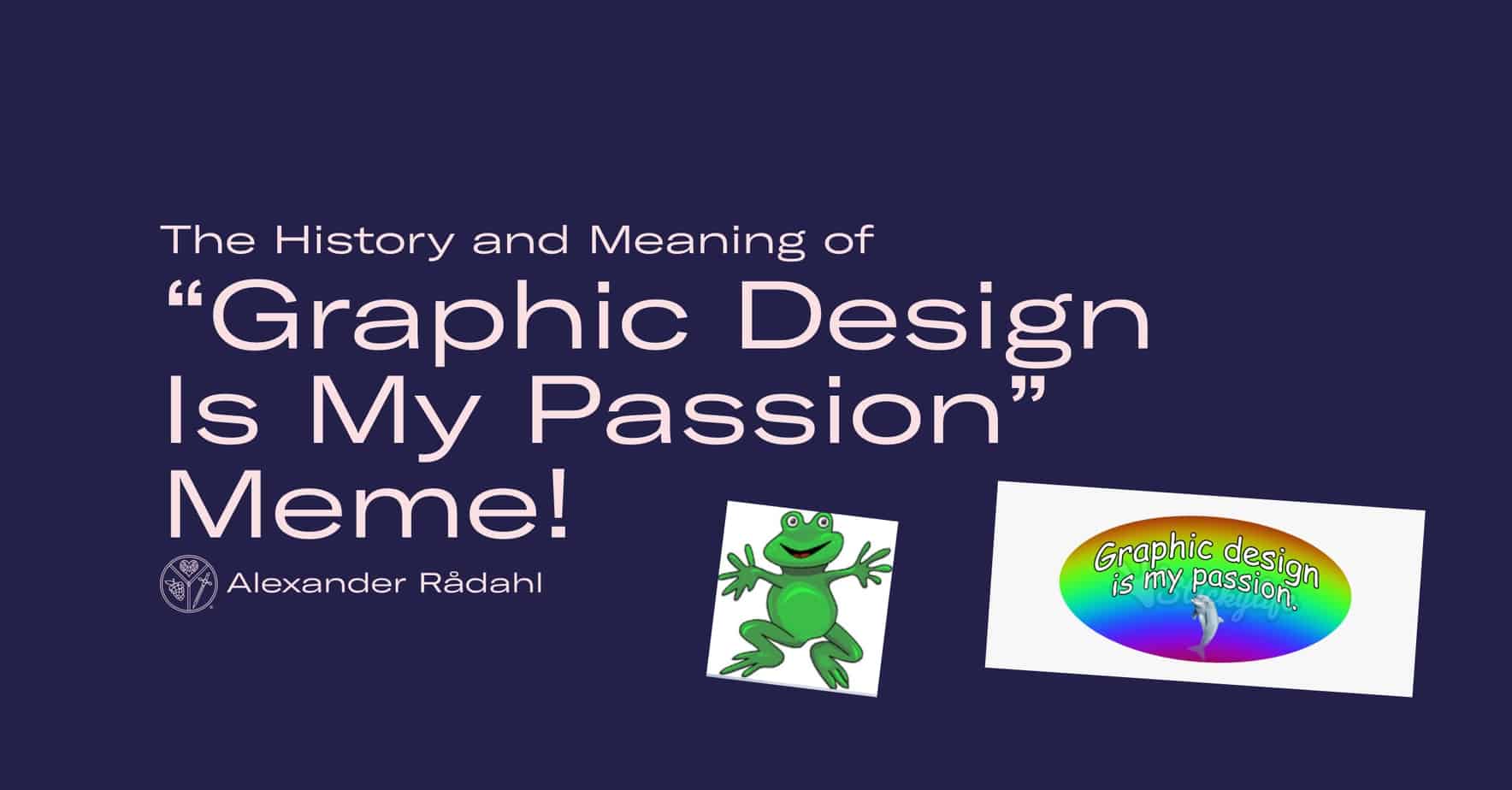 You've seen it. You may even have shared it on Facebook or Twitter - the infamous "graphic design is my passion" meme. But what does this graphic mean? How did it come to be? And why should you care about anything other than how hilarious the joke is anyway? We'll answer all these questions and more in this article.

Where did all this come from?

Graphic design is my passion meme, which began in 2014 on Tumblr. The ironically fitting memes are used here as a response to a really bad example of graphic design, hence the really bad meme design. There are even complete Tumblr pages dedicated to the phrase. The meaning and phrase is essentially an eye-roll online. The meme created by users Yungterra on July 7, 2014 gained more than 342,000 notes on Tumblr in the next year, making the biggest hit for the meme of the year.

After that, many variations beheld the light of the day. There are versions of graphic design, which is my passion meme, which include crude moving graphics skills, WordArt, and versions that are obviously created in paint.

What is a meme? The word "meme" was adopted from a 1976 book by evolutionary biologist Richard Dawkins, "The Selfish Gene". Dawkins theorizes that memes are a way to preserve culture and ideas from individual to individual through communication, such as jokes, stories, or songs.

Memes can spread rapidly because they can easily be shared on social media like Facebook or Twitter. Memes have become a popular form of entertainment with their own rules and customs. For example, it is common for people to share the meme without giving a context or making it appear like a joke or serious statement - merely a picture that says graphic design is my passion.

What does the phrase mean?

The original graphic design is My Passion meme was born, and there was no return. The expression was originally used by designers, visual artists and designer companies as a fun joke for mediocre design. As it often happens in such situations, the web community embraced the cliché and turned it into a sarcastic remark aimed at designers who took their jobs too seriously.

The meme is a play on the many mediocre designs out there, from hobbyist graphic designers who use paint, word or other free tools to make graphic design edits. I would also argue that this comes from a place of frustration. Many people do not understand why a graphic designer needs so much time or money to do a job, when in their eyes it should be very simple and straight forward. 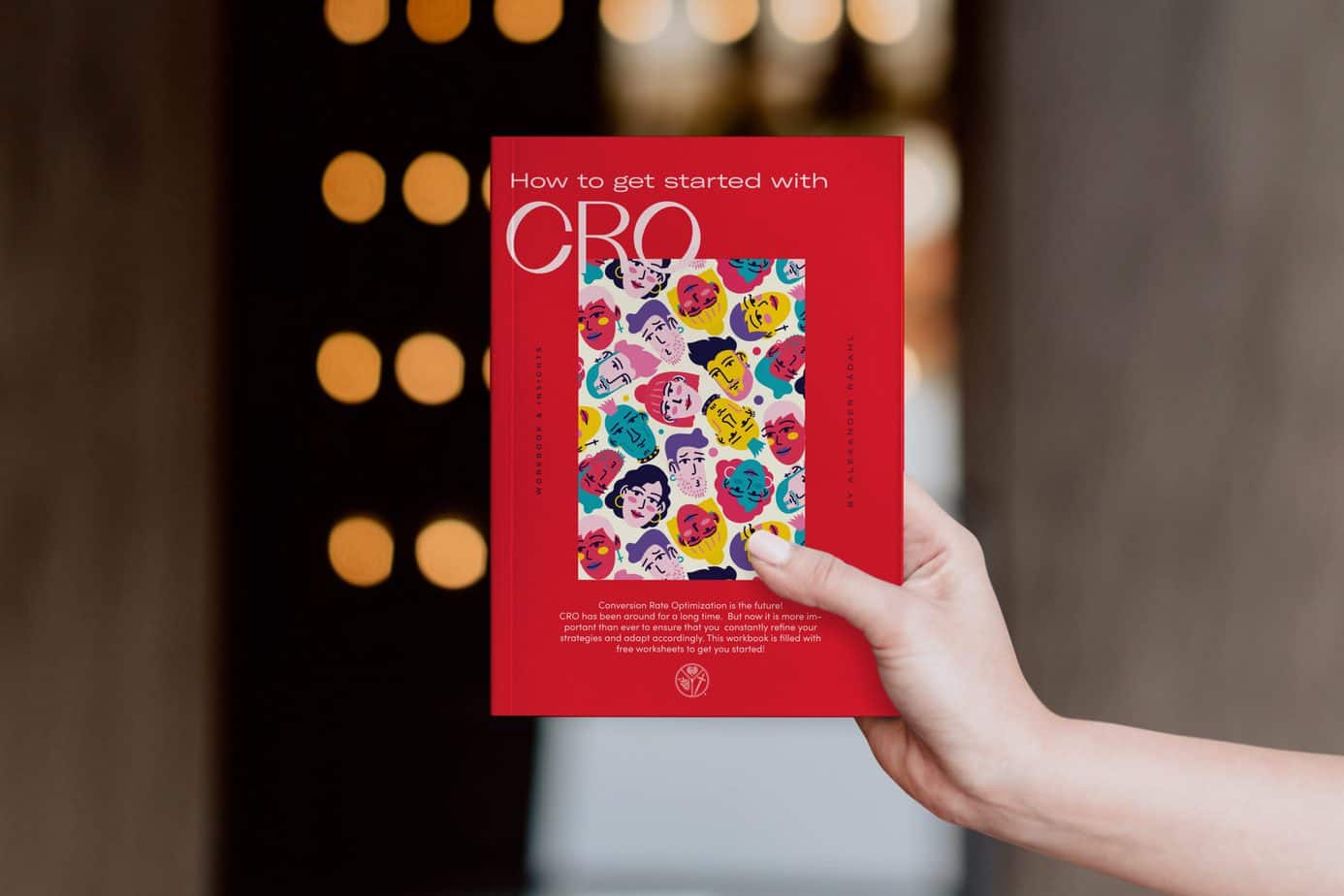 Spread in the graphic designer community

On 29 Jan 2015, the Tumblr user hatchergold posted the image with captioned "Staff be like," which got 131,000 notes in five weeks. On June 7, the Tumblr Meme Archives published another title "graphic design is my passion" with more examples of the meme. Then, on August 13, an animated tweet of the phrase was added to the site AnimatedText.com. On August 31, an online Tumblr user uploaded the altered version of the image showing Pepe the frog. Within just three months, it collected more than 144,000 notes on the post on Tumblr.

Many users across social media, and Tumblr in particular, made many variations of the meme. Some of the most funny ones, in my opinion, are the ones with an added flare of animation! Check out some humorous animated version below:

Design and Variations by graphic designers

Sometimes the meme variations had the text "graphic design is my passion" written with the most distrusted font of a lifetime - Comic Sans. Memes is usually written in Papyrus Typeface, which is usually hated by graphic designers in the graphic industry. The use of colorful rainbow backgrounds became popular, especially when combined with unrelated images and texts that were harder to read. On the other hand, it is hard to hate this wittily created version of the "graphic design is my passion" meme, as they are so amusing. Why don't I just go ahead and show you?

Have fun and create your own version of the meme!

It is always a pleasure to have fun while performing your passion, so why don't you try to create your own version of the meme? The template for this meme is free to download and use, so you can share graphic design memes with your friends!

Although the meme is only 7 years old, its popularity never disappeared. Many design agencies and independent artists have created these memes to lighten the mood, a little and create a more comfortable and fun working environment for everyone. The genius behind the meme is that it is still relevant and reminds us that designers are designed to be joyous and enjoy the work they do - but without taking themselves too seriously.

Get ready to skyrocket conversion! 🚀

Related Articles from the same category:

The Difference Between Product Designers And UX Designers: A Comprehensive Guide

The UX Workflow: The Ultimate Guide to Tools, Processes, and the 6 Steps of UX Workflows

RÅDAHL is a leading eCommerce and UX design company with over 12 years of experience in the industry. We have a unique perspective on how to approach new ventures in eCommerce and state-of-the-art technology, and we are skilled in problem-solving and understanding the needs and motivations of users.
Books
Winning the GameThe Workbook
RÅDAHL
AboutArticlesPast WorkContact usQ&AWhat is CRO?
Policies
Return & RefundShipping PolicyTerms of UseNewsletter PolicyLink PolicyFacebook Policy
2022, RÅDAHL BENZ. All rights reserved.
wpDiscuz